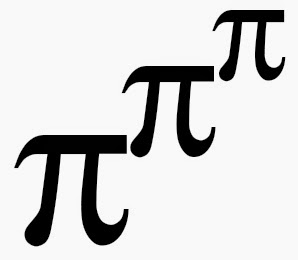 Well, not that you really probably want to know how to say such an absurdly large number. However for those of you who are interested (allowing for rounding) it is:

And yes you can find out how to write your very own absurdly long numbers as well in R! I have adapted John Fox's numbers2words function in order to allow for both absurdly long words as well as decimals. We can see some examples below: